The Road to Sainthood

The process by which someone is declared a saint is a long and careful road. See the four main steps along that road below.

Join us in Prayer

Father Kapaun was named a Servant of God in 1993, signifying his cause for sainthood could begin. This step involves a thorough investigation into the person’s life and writings. A “Positio" (Statement or Position) on the Servant of God is compiled and presented to the Dicastery for the Causes for Saints in Rome (formerly called the Congregation for the Causes for Saints). Each case is presented along one of three paths: Martyrdom, Heroic Virtue, or Offer of Life. Each has strict requirements for a candidate to meet. At the suggestion of the Dicastery for Saints, we are currently pursuing the Offer of Life (Oblatio vitae) path for Father Kapaun. This is reserved for a person who lived a life of virtue while alive, and in imitation of Christ, freely parted with his or her life for others. As Christ himself said at the Last Supper: “Greater love has no man than this, that a man lay down his life for his friends” (Jn 15:13). Our original postulator in Rome has retired, and our new postulator, Nicola Gori, is currently updating Father Kapaun's Positio to present for further review.

Read More about the Offer of Life 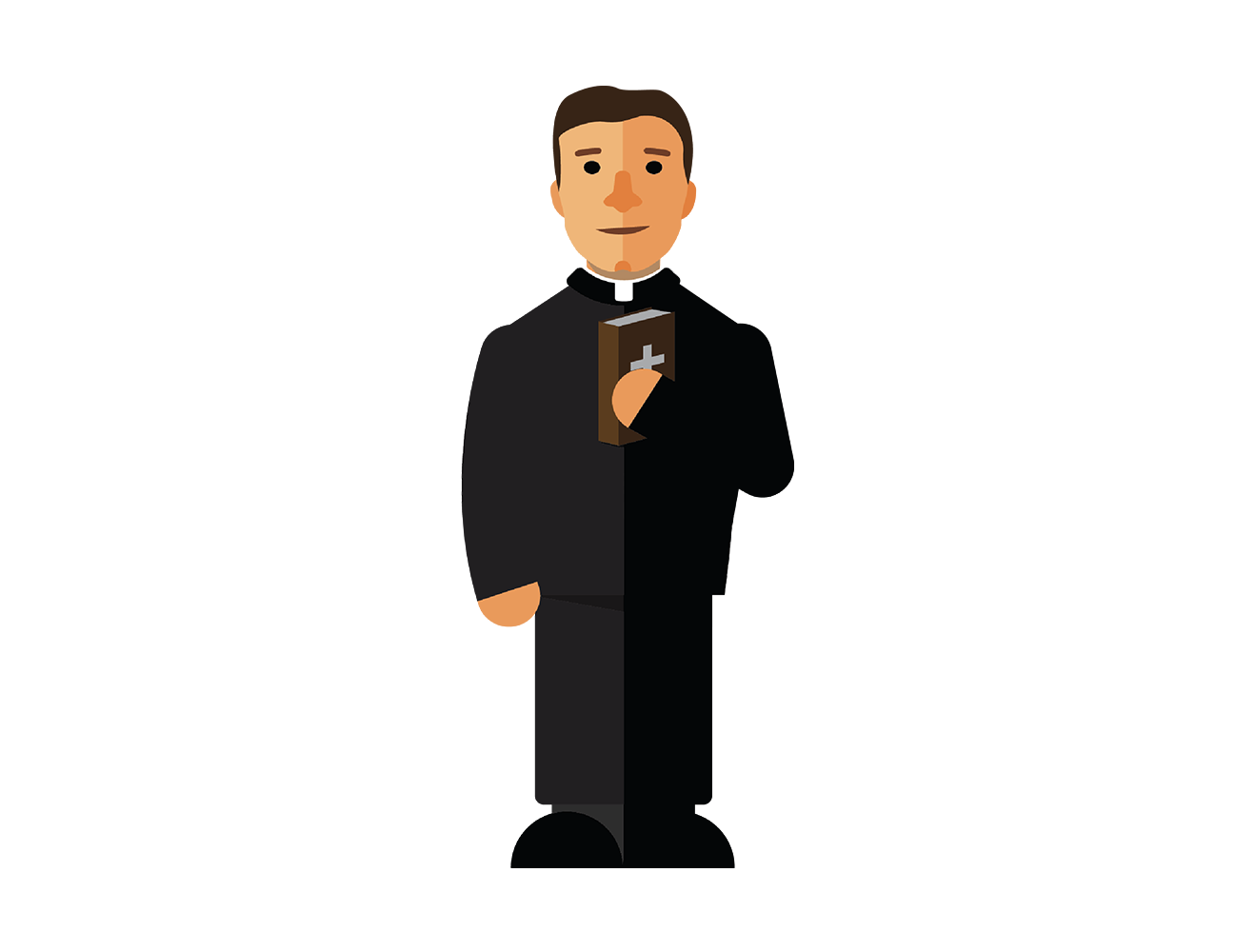 The Dicastery for the Causes for Saints reviews the life of the Servant of God according to the path mentioned above. The Dicastery will then vote on whether or not to present the case to the Holy Father, who makes a final decision. If the Pope approves, the Dicastery will issue a decree, giving the candidate the title Venerable. This step is akin to our earthly judgment regarding the worthiness of the Servant of God to be in Heaven. Beyond this, the Church also seeks supernatural evidence before advancing the candidate to the next stage in the canonization process.

Beatification is a statement that it is worthy of belief that the candidate for sainthood is in heaven. It allows the Blessed’s home diocese or region to honor him officially by celebrating him on a certain “feast” day with special prayers at Mass and by allowing images of him inside Churches. In order to be beatified, a Venerable must have a miracle attributed to his intercession as supernatural evidence that he is with God. This miracle must take place after his death. Martyrs — those who died for their faith — can be beatified without a miracle, but we have received word that Father Kapaun most likely will not be named a martyr. However, we are confident and hopeful in the alleged miracles that we are preparing for investigation. 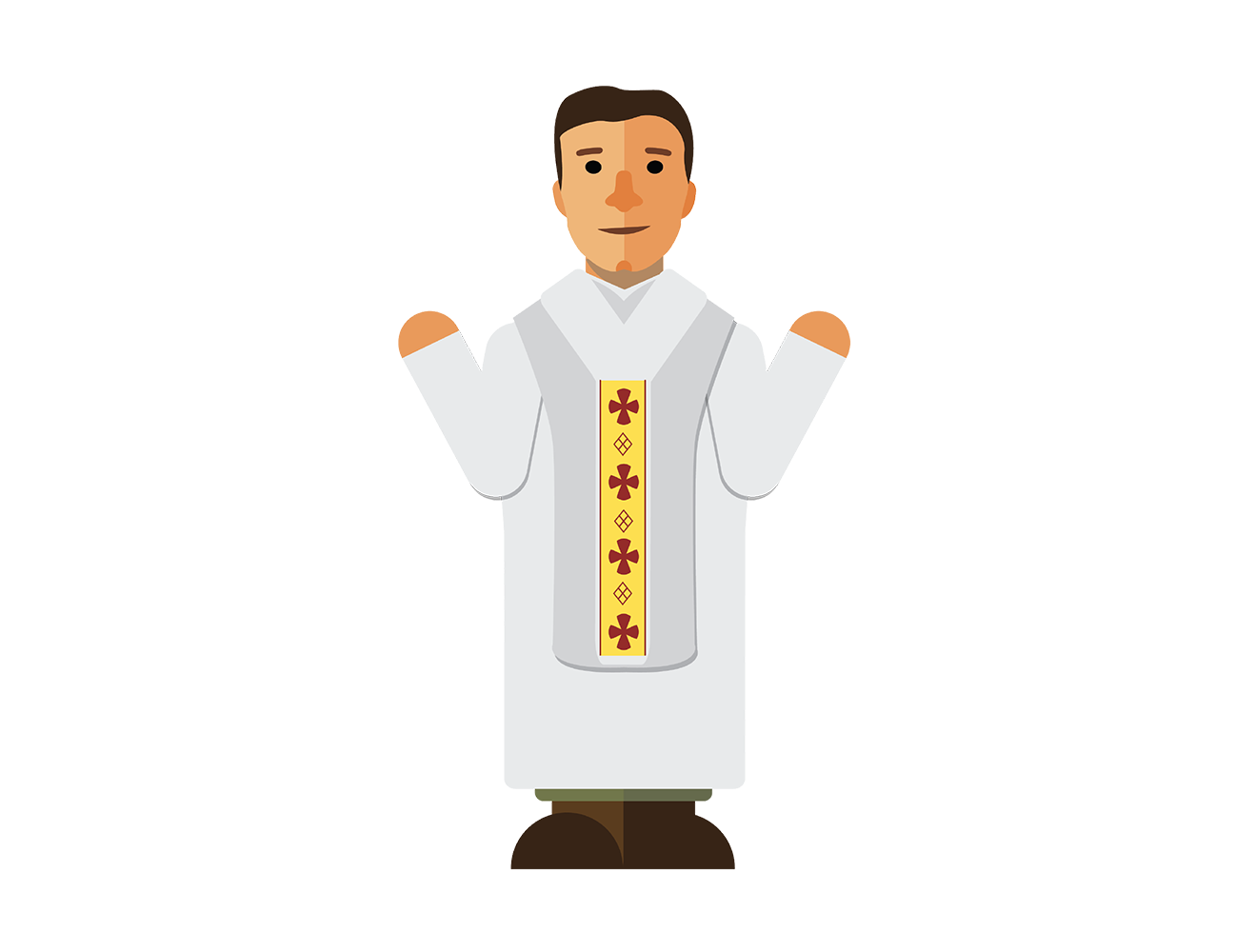 This is the step by which the Church formally declares a person to be in heaven and enrolls him in the “Canon” or list of saints. Another miracle, having occurred after beatification, is needed to show that God indeed approves this step. Canonization means the saint can be celebrated in liturgies and with images throughout the entire Church. 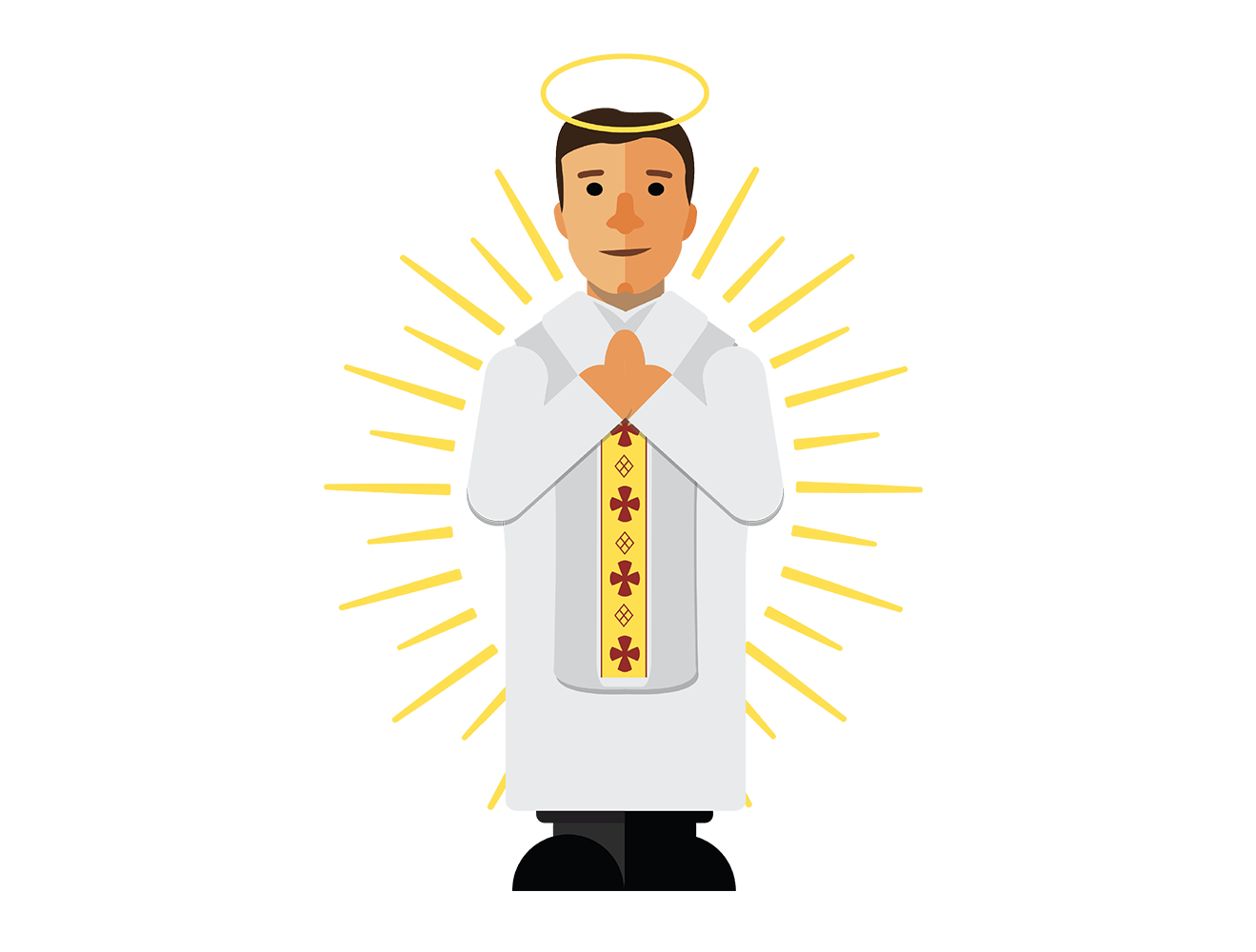 Prayer for the Beatification and Canonization of Father Kapaun

Lord Jesus, in the midst of the folly of war, your servant, Chaplain Emil Kapaun, spent himself in total service to you on the battlefields and in the prison camps of Korea, until his death at the hands of his captors. We now ask you, Lord Jesus, if it be your will, to make known to all the world the holiness of Chaplain Kapaun and the glory of his complete sacrifice for you by signs of miracles and peace. In your name, Lord, we ask, for you are the source of peace, the strength of our service to others, and our final hope. Amen.

Prayer for the Intercession of Father Kapaun

Father Emil Kapaun gave glory to God by following his call to the priesthood and thus serving the people of Kansas and those in the military. Father Kapaun, I ask your intercession not only for these needs which I mention now... but that I too may follow your example of service to God and my neighbor. For the gifts of courage in battle and perseverance of faith, we give you thanks O Lord. Recite one Our Father, one Hail Mary Download the Prayers