A Hero's Homecoming. Following the identification of Father Kapaun's remains in Hawaii in March of 2021, the Kapaun family and the Diocese of Wichita brought Father Kapaun’s remains back to Wichita in September 2021. See the details below, including a dynamic homecoming video from Spirit Juice Studios! 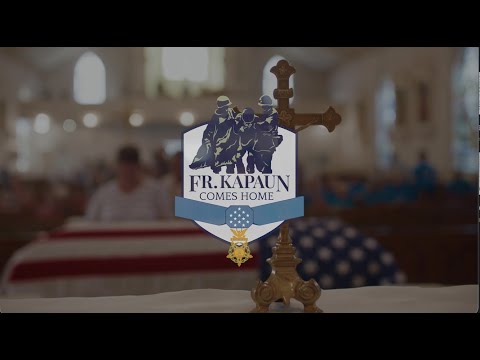 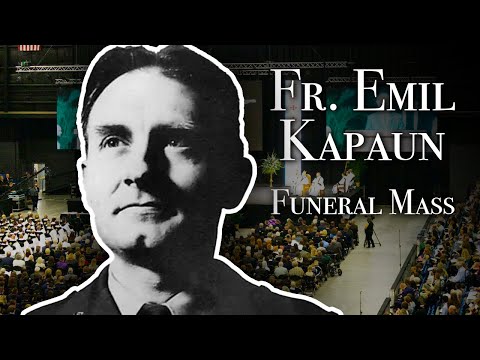 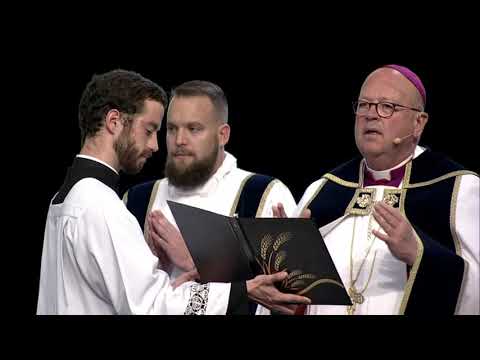 Following a send-off Mass at the Cathedral in Honolulu, Father Kapaun’s remains were transported from the National Memorial Cemetery of the Pacific in Honolulu, Hawaii on a flight that landed at Eisenhower airport in Wichita on Saturday, September 25, 2021.

Father Kapaun's remains were first taken to his home parish of St. John Nepomucene in Pilsen for a private homecoming and observance for the parish community.

From Pilsen, Father Kapaun’s remains were transported back to Wichita, to the Cathedral of the Immaculate Conception, where they stayed until the rosary and vigil on September 28, 2021 and the funeral and procession on September 29, 2021. 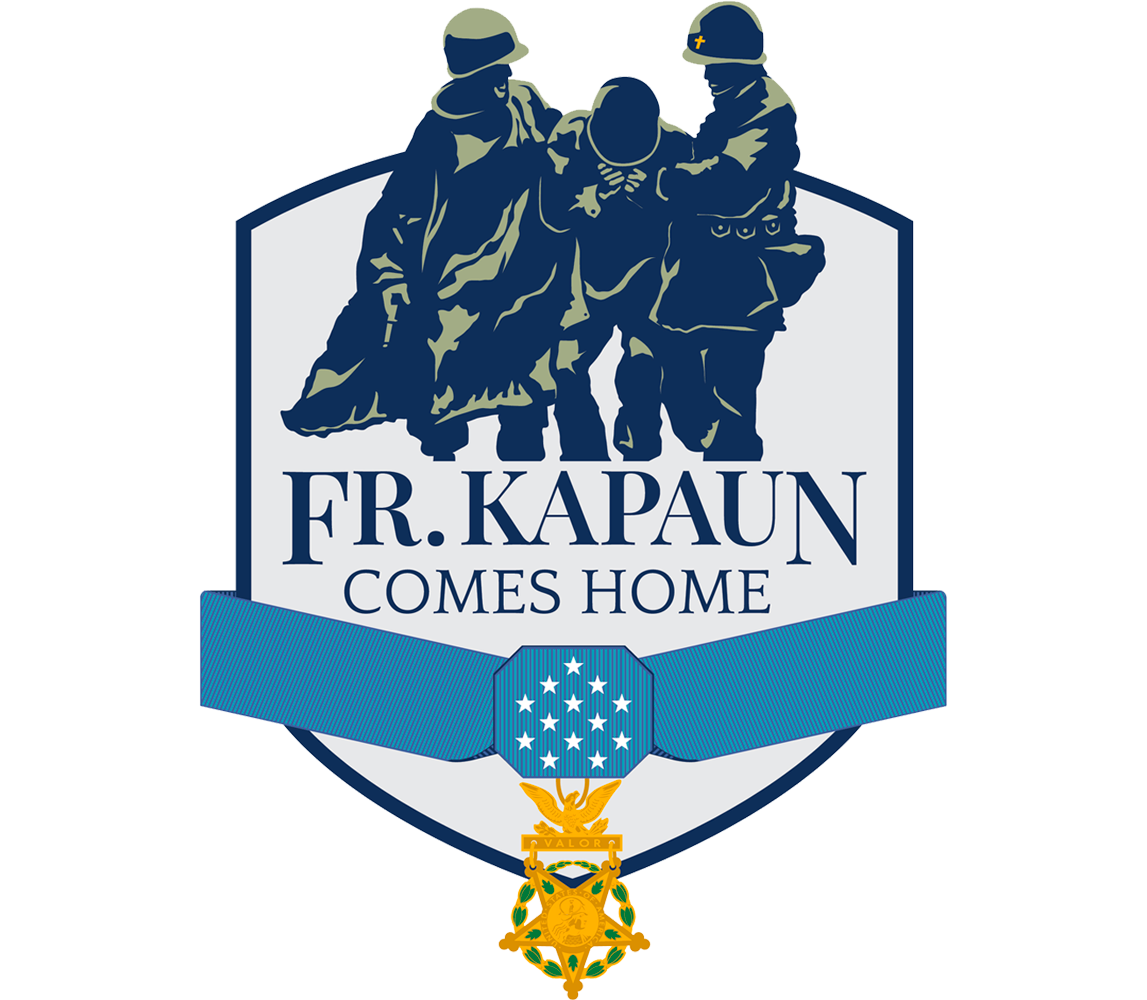 The remains of Father Emil Kapaun have been identified by a U.S. government forensic team, according to an announcement Thursday, March 4, by the U.S. Defense POW/MIA Accounting Agency, the DPPA. Details regarding the transport of Father Kapaun’s remains and his final resting place are now being planned by the family. Bishop Carl A. Kemme stated: “It was a joyful and exciting surprise for the Diocese of Wichita that Father Kapaun’s mortal remains were recovered after so many years and we continue to look forward to his process of canonization in the future.” The DPAA recently concluded Fr. Kapaun was among the unidentified soldiers buried in the National Cemetery of the Pacific in Hawaii. Remains of many U.S. soldiers were moved from North Korean burial sites to Hawaii in the 1950s and the 1990s. The Defense POW/MIA Accounting Agency is an agency within the United States Department of Defense whose mission is to recover United States military personnel who are listed as prisoners of war or missing in action from designated past conflicts, from countries around the world. 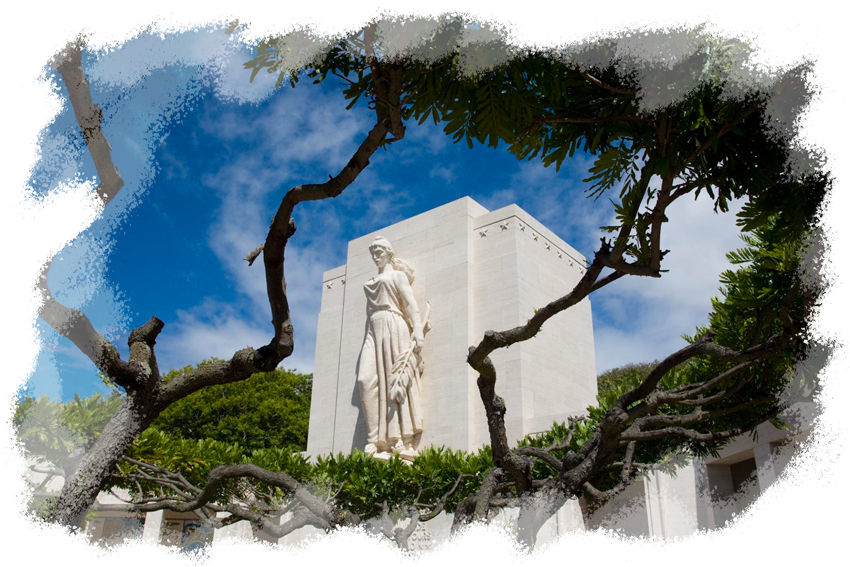