Medal of Honor recipient and Korean War Soldier accounted for 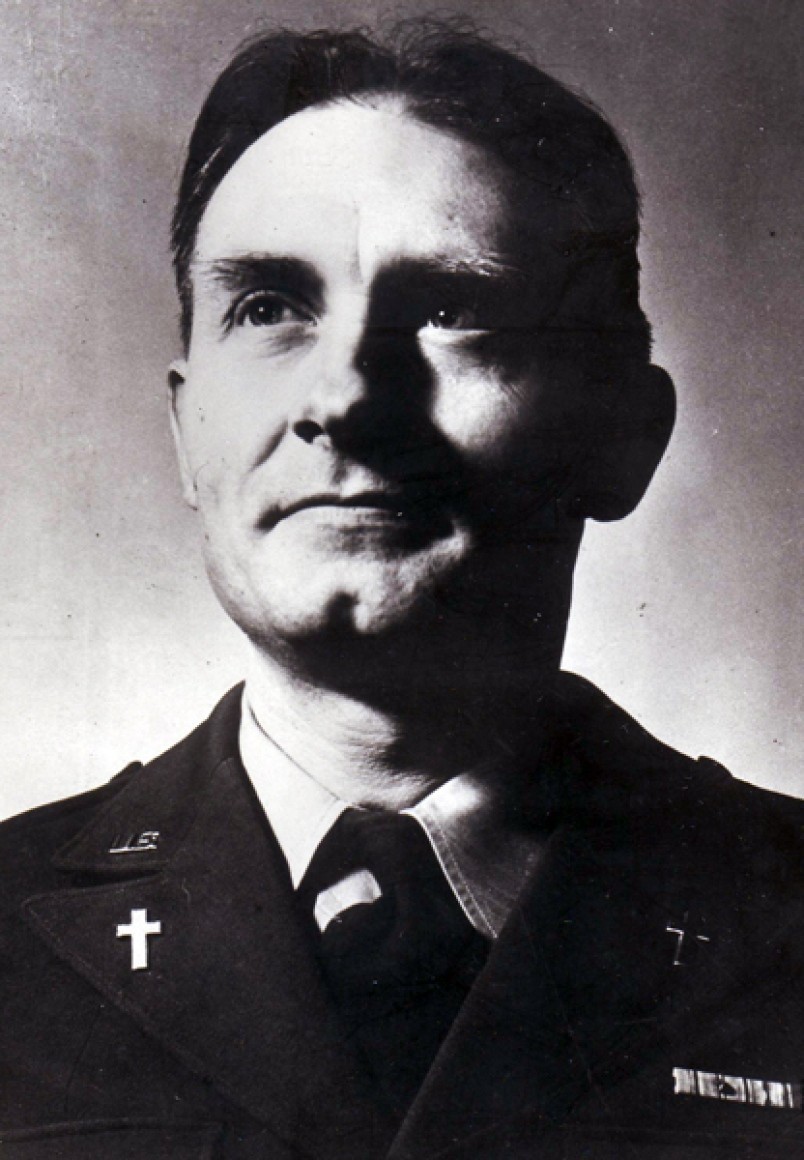 Kapaun, of Pilsen, Kansas, served as a chaplain with the 3rd Battalion, 8th Cavalry Regiment, 1st Cavalry Division. On Nov. 2, 1950, the 3rd Battalion was near Unsan when the unit came under heavy fire and received orders to withdraw.

Eventually surrounded and besieged by Chinese Communist Forces, unit members became trapped and dug inside foxholes or behind bunkers. Kapaun stayed with the wounded but was soon captured and marched from village to village, with little food and shelter, to Old Pyoktong, later known as Chinese Camp 5, on the south bank of the Yalu River.

While a captive, he ministered to other prisoners of war, although he became mortally ill. He celebrated a final Easter Mass for the POWs in late March and shortly afterward was taken to the “sick house,” an old pagoda where he died of exhaustion and possible heart failure induced by pleurisy at the age of 35 on May 23, 1951.

Chaplain Kapaun repeatedly risked his own life to save the lives of hundreds of fellow Americans. His extraordinary courage, faith and leadership inspired thousands of prisoners to survive hellish conditions, resist enemy indoctrination and retain their faith in God and country.

“After 70 years Chaplain (Capt.) Kapaun has been accounted for. His heroism and resilient spirit epitomized our Army values of personal courage and selfless service,” said acting Secretary of the Army John E. Whitley.

In 1993, Pope John Paul II declared Chaplain Kapaun a servant of God, the first stage on the path to canonization. Kapaun was posthumously awarded the Medal of Honor by President Barack Obama at a White House ceremony on April 11, 2013.

Currently there are approximately 7,500 service members who served in the Korean War who remain unaccounted for. Accounting for Chaplain Kapaun “reaffirms our commitment to never leaving a fallen comrade,” said Chief of Staff of the Army James C. McConville.

For additional information on the Defense Department’s mission to account for Americans who went missing while serving our country, visit the DPAA website at www.dpaa.mil.