Enter into Father Kapaun's story and learn more about his cause for sainthood.

Learn more about Father Kapaun's story and cause for sainthood.

Hosted by the Gerber Institute at Newman University as well as Father Kapaun's Cause for Sainthood. $20 General Tickets, $10 Students, includes lunch. ﻿﻿8:00 AM ~ Registration 8:30 AM ~ Mass (St. John's Chapel) 9:30 AM ~ Keynote: Bill Latham, Author of Cold Days in Hell, American POWs in Korea 10:45 AM ~ Father Kapaun Panel 11:45 AM ~ Lunch 1:00 PM ~ Divinely Inspired: Reflections on the Impact of Father Kapaun Any questions regarding the event may be directed to Mr. Scott Carter at carters@catholicdioceseofwichita.org 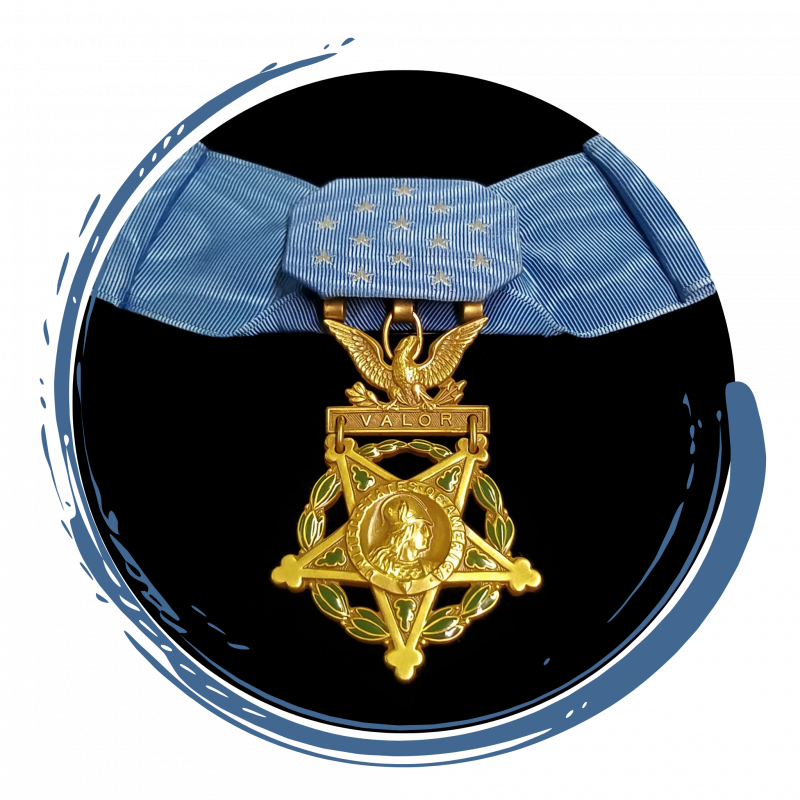 William Latham Jr. is author of Cold Days in Hell: American POWs in Korea. He recently retired as course director at the United States Army Logistics University at Fort Lee, Virginia. He served 22 years in the United States Army and has written extensively about military affairs. Latham's research contributed directly to the posthumous nomination of Chaplain Emil J. Kapaun for the Medal of Honor.

Father John Hotze is the Episcopal Delegate for the Cause for Beatification of Father Emil Kapaun and directed the efforts to conduct the research to present to the Dicastery for Saints in Rome.

Ray is the youngest nephew of Father Emil Kapaun.  He received the Medal of Honor from President Barack Obama on his uncle's behalf in 2013.  Last year he travelled to Hawai'i to receive the remains of his uncle when they were identified.

Father Chad Arnold is the Vocations Director for the Diocese of Wichita and one of the podcasters on about 4 o'clock, a podcast for men discerning a vocation to the Catholic priesthood.

Father Drew Hoffman is a priest of the Diocese of Wichita and pastor at the St. Paul University Parish at Wichita State University.  He is a podcaster on the Konza Catholic and about 4 o'clock podcasts.

The Father Kapaun Symposium will be hosted on the campus of Newman University in Wichita. The event will begin with Mass at St. John's Chapel, where Father Kapaun was ordained a priest. The talks and lunch will be held in the Dugan-Gorges Conference Center.

As part of the symposium, we hope to provide you with an opportunity to visit several other sites related to Father Kapaun on Friday, September 23. See more below.

Cathedral of the Immaculate Conception

Housing the Crucifix carved in the POW camp as well as other artifacts of Father Kapaun.

Father Kapaun's hometown parish and museum.  About a 1 hr 15 min drive from Wichita.

The Diocese of Wichita welcomes you to Wichita, Kansas for the Father Kapaun Symposium. Hotel reservations are the responsibility of the traveling party. Below are several options for hotels not far from Newman University. 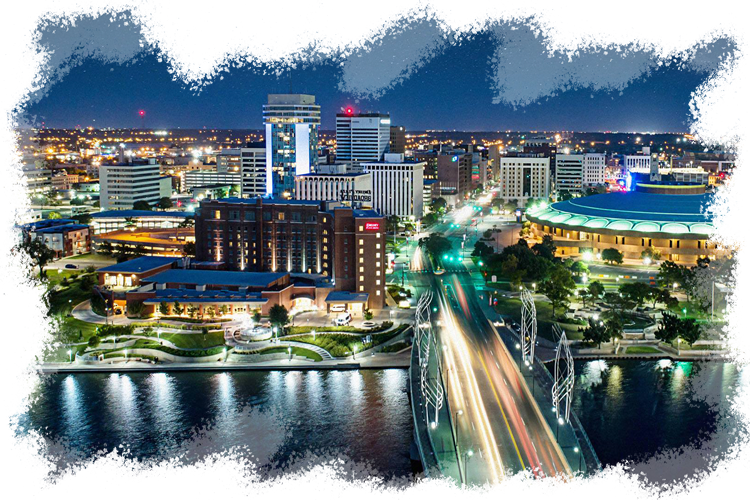